My flirtation with duct tape as an indispensible travel accessory started in Ireland. I was at the beginning of a two-month trip through Europe when my favorite hair conditioner tube sprung a leak. 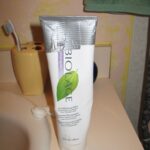 While I knew this was somewhat less than a tragedy, I still didn’t want two months of bad hair days from using a strange replacement brand. So I roamed through the local hardware store in An Daingean for a solution and came back to the hotel with a roll of duct tape. Sure enough, that sealed the tube so it lasted the entire two months of the trip and for another couple months after I got home. 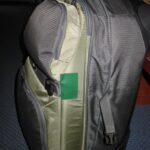 At first I only used duct tape in fairly predictable ways, such as  repairing a tear in my suitcase until I could get it home to be fixed. But breaking my foot spurred my creativity.

The hospital in Croatia had given me a “cast” that was mostly gauze wrapped around a little bit of plaster. When the gauze frayed too much, I was told “just come back and we’ll wrap it again.” 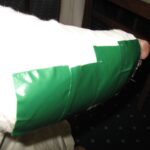 That didn’t give me great confidence about how well it would stand up while I traveled. But a little duct tape applied to the bottom of my foot kept the gauze from fraying as I tromped through parking lots and airports toward an upgraded cast. From then on, duct tape became the first solution I thought of for almost any problem. 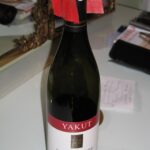 To seal an open wine bottle overnight when the cork wouldn’t go back in. 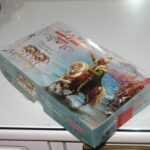 To hold together a bulging box and keep Turkish Delight from spilling throughout my suitcase. 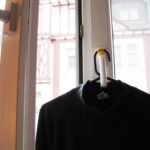 To hold a hanger in front of an open window so I could air out my sweater, which reeked after I sat in a smoky Internet café. 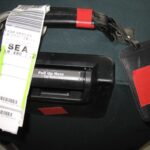 To mark a friend’s suitcase, which I was carrying home for her, so I could recognize it among all the other nondescript black suitcases in the baggage claim. 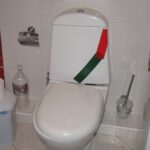 And the most strategic use of all was to keep a friend’s toilet tank from leaking after it cracked over a holiday weekend in Moldova. Duct tape kept the toilet functional until the repairman could get there a few days later.

Neck pillows and travel clotheslines and TSA-approved luggage locks are all fine. But for me, the first thing to be packed for any trip is duct tape!

One Response to “Duct Tape: Don’t Leave Home Without It”